The Perks of Your Daily Coffee Habit 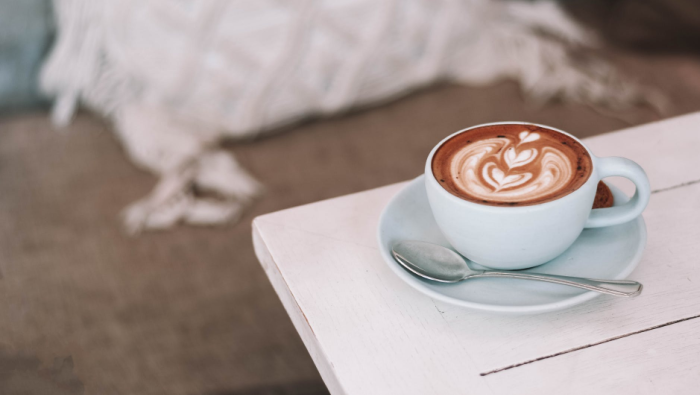 Drinking coffee is a daily ritual for many. People wake and crave a hot (or iced) cup of joe. Good news! Besides acting as a morning pick-me-up, studies have displayed many healthy perks of enjoying coffee. But before you take your first sip, we also have a few tips for you to better enjoy this popular beverage.

Did you know that coffee is a fruit and it grows on a tree? Even though they’re called coffee “beans,” they are actually the seeds of the red, cherry-like coffee fruit. During the harvest, the entire fruit is picked and the fruity outer layer is removed to expose the seed, or coffee “bean” as we call it. Coffee is actually a plant-based beverage, rich in polyphenols. In fact, Americans get most of their daily antioxidants from coffee. Both caffeinated and decaffeinated coffee appear to provide the same level of antioxidants. Because coffee is so widely consumed, it has been shown to be the #1 source of antioxidants in the American diet. However, it is still important to consume your fruits and vegetables.

Recent studies displayed that long-term coffee drinkers were less likely to develop diabetes. Researchers suspect this reduction in Diabetes may be due to the high concentration of antioxidants in the coffee bean and the brewing methods to prepare coffee [1]. The polyphenol, chloregenic acid, and magnesium found in coffee may actually improve insulin sensitivity as well as reduce inflammation [2].

Chlorogenic acid might be the antioxidant found in coffee to help reduce ones incidence of certain cancers. Research displayed a reduction in incidence of liver and colorectal cancer in animals. Coffee drinkers may be less likely to develop these cancers than non-coffee drinkers. However, more studies are needed to determine whether these findings may also apply to humans [3].

A recent Harvard University study found individuals who consumed 3 to 5 cups of coffee per day were less likely to die from heart disease and stroke. Caffeine does stimulate the central nervous system increasing blood pressure short term, however researchers have shown that caffeine does not cause hypertension long term. Myth debunked! [4].

Caffeine may act as a mild antidepressant according to the Harvard School of Public Health. Researchers examined 3 large past epidemiological studies and found a 50% lower risk of suicides and depression among caffeinated coffee drinkers consuming 2-3 cups per day compared to decaffeinated and non-coffee drinkers. Caffeine has been shown to boost the production of certain neurotransmitters in the brain including dopamine, serotonin, and noradrenaline, which could explain the lower risk [5].

A large population study displayed a lower rate of mortality among both caffeinated and decaffeinated coffee drinkers.  The benefits of drinking coffee included a lower risk of death from cardiovascular disease, neurological disease, type 2 diabetes and suicide [6]. 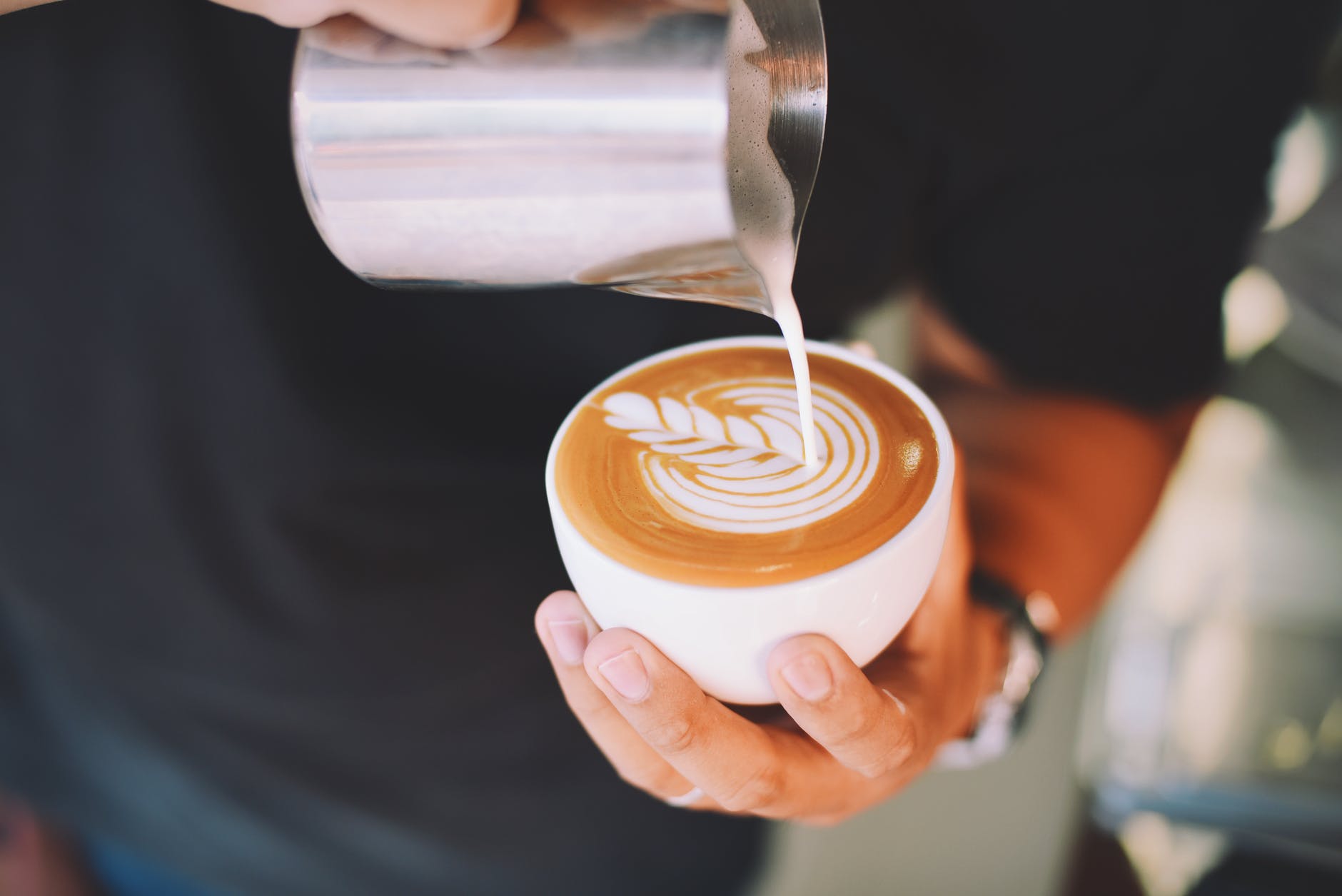 But wait, before pouring that cup of regular coffee, be aware of the effects of caffeine. Caffeine can bring upon anxiousness, nervousness, headaches, insominia, increased short-term blood pressure and nausea. Also, consider what you add to your cup of Joe. Specialty coffees can pack in high calories with added sugar and fat. Be mindful of which type of milk/cream is added. La Colombe coffee offers a new draft latte available in grocery stores. Their draft lattes are made with no added sugar, are lactose-free and available in plant-based options using coconut milk!

2. Use caution if Pregnant and Breastfeeding

Until more research is done, the March of Dimes recommends pregnant or breastfeeding women should limit their intake to 200 milligrams or 12 ounces of coffee per day. And did you know decaffeinated coffee still contains a small amount of caffeine! Our favorite coffee alternative is roasted Macaccino. It’s a nutrient-rich energy drink made from the Peruvian maca root. This superfood beverage, has the appeal and flavor of coffee and hot chocolate without the caffeine and sugar. It’s easy to make, just add hot water, your favorite creamer and enjoy – elevate your energy and nutrients with this delicious, organic energy drink.

Are you a single-serve coffee drinker? Espresso pods are typically made with aluminum, creating unnecessary waste that may wind up in landfills. Cafe Vergnano offers compostable capsules that are compatible with Nespresso pods. Along with health benefits, it’s important to keep in mind of the environmental benefits when purchasing a coffee pod. Drink happily!